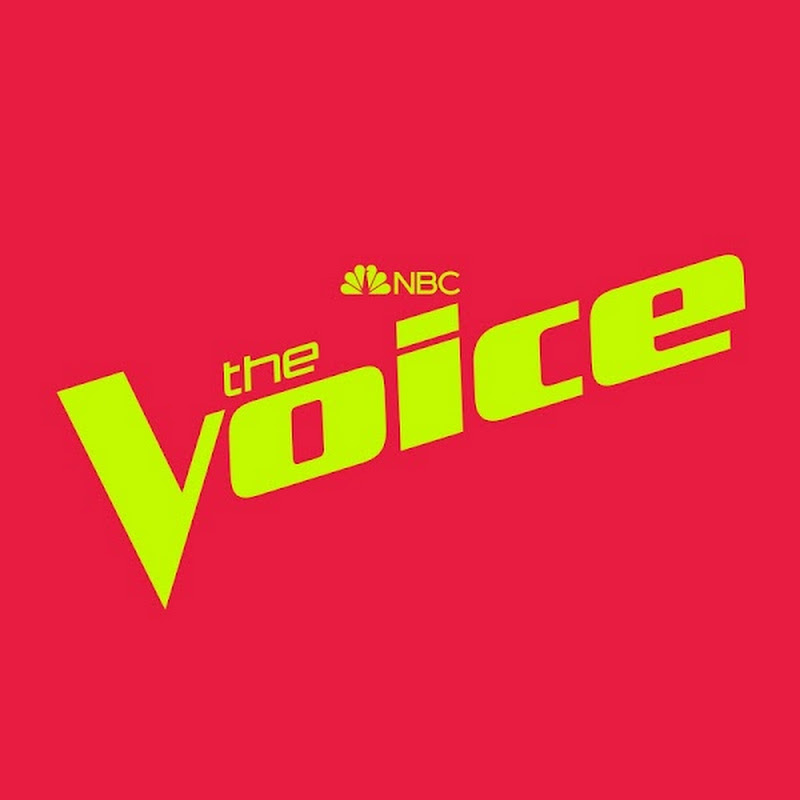 The four-time Emmy Award-winning musical competition series “The Voice” returns with the strongest vocalists from across the country invited to compete in the show’s newest season.

Stream Anytime on the NBC App! 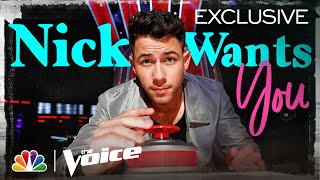 WHAT?! Coaches Kelly, John and Blake All Join Nick Jonas to Perform "Jealous"! - The Voice 2020 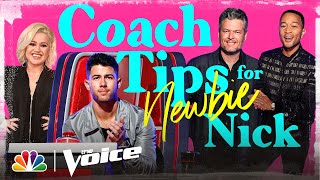 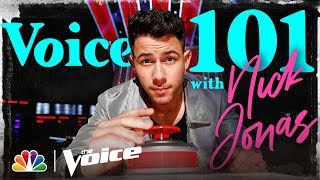 How Well Does New Coach Nick Jonas Know The Voice? - The Voice 2020 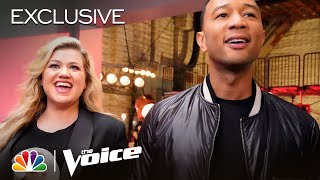 Nick Jonas Trivia: Blake Proves His Devotion to Nick vs. Kelly and John - The Voice 2020 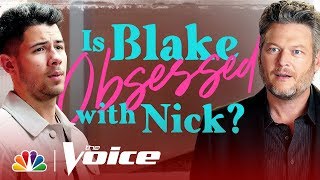 The Best of the Young Talent on The Voice: 20 Under 20

7 of the Most Loved Moments of 2019 from The Voice

What If Pinkfong Auditioned for The Voice with "Baby Shark"? - The Voice 2019

The Best Performances of Rocker Ricky Duran - The Voice 2019

Lady Antebellum Performs "What If I Never Get Over You" - The Voice Live Finale, Part 2 2019